It’s been five years since New York City passed a pioneering law: The city now requires that ALL public data sets be made freely available to the public. NYC has made great progress on fulfilling that requirement; the most recent annual progress report has all the details.

But here’s the big question: Who is actually using all this data?

Reboot recently tackled this question—one facing cities all over the world—in collaboration with the City of New York. Through design research, we uncovered a wide variety of current and potential users of city data.

City and civic leaders who focus on making official data available to the public—known as “open data”—have a tendency to focus their attention and efforts on a niche community of civic hackers and tech journalists. Famous examples like I Quant NY, a blog which uncovered a systematic problem of illegal parking tickets, are exciting and tangible, but they can give the false impression that “if you don’t have the skills, you don’t have a role.” In other words, it can often seem like people who don’t have advanced data analysis capabilities (which is the vast majority of people) don’t have any reason to use open data, or to even think about it.

Reboot’s new research shows otherwise. We partnered with the Open Data Team within the City of New York to conduct user research with both existing and potential data users in the city. Importantly, our research didn’t focus just on using data, but rather on using data to solve problems. That’s because city data only matters if it makes residents’ lives better.

Viewed through that lens, it’s clear that data analysis skills are only one piece of the process. To use data to solve a problem, we need people who can identify the problem and communicate the solutions, as well as those who can collect, clean, and analyze the data. That’s why we like to say that open data is a team sport. For cities who want to truly unlock the power of open data, it’s important to engage and empower a well-rounded team of residents with a variety of skills.

So today, we are sharing a key output from our research in NYC. To introduce the City’s staff and leaders to the wide variety of people who can use open data, we developed six user personas (composite portraits based on multiple research subjects, commonly used in design). These are a visual, easy way to understand the many kinds of users with potential to benefit from data.

These personas are based on New Yorkers, but we believe they are widely applicable to any city that wants to extend its commitment to empowering residents to use data to solve real-world problems. We’re pleased to share this slideshow of the six personas as a free resource:

You can read more about this project, and how the City of New York is continuing its visionary work, in our case study. And if you’re working with your city to unlock the power of data (or to get more data to be freely available), we want to hear about it! Reach out to us on twitter: @theReboot 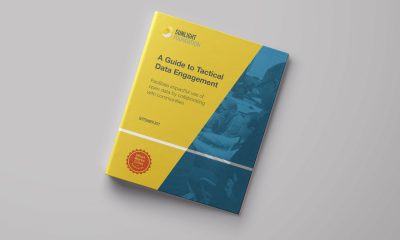 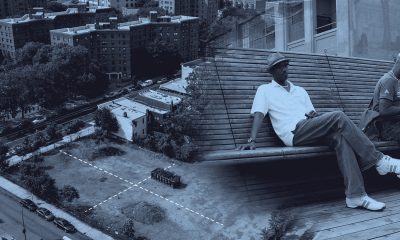 For the Open Cities Summit, Refocus on the Forgotten: How Open Data Can Revitalize Neighborhoods 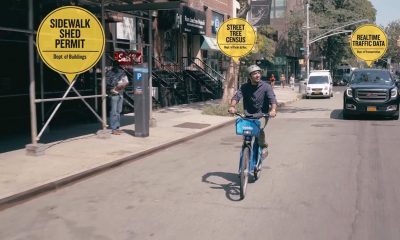