Since joining Reboot, there’s one word in particular I’ve been using more and more: empathy.

Empathy allows us to understand and share in someone else’s experiences. The concept plays a prominent role in design methods—where understanding the user experience is critical—but this kind of thinking is less apparent in the international aid and development space.

This might sound surprising. A deep empathy with victims of poverty or disaster should be central to the approach of donor organizations, NGOs, and social enterprises.

I would call these failures of empathy. Although I didn’t use this term regularly a few months ago, I’ve since found that empathy provides a useful framework for much of the critical analysis of the aid industry that I’ve articulated over the years.

The aid industry’s empathy failures don’t result from any lack of personal empathy among those working for donors or NGOs. In fact, the industry naturally draws people with high levels of empathy. Rather, the failures result from institutional and funding structures that produce a lack of collective and operationalized empathy.

We should think of empathy as a capability similar to creativity or analytical thinking. Similar to these other capabilities, some individuals may be more empathetic than others. And just as we can work together to produce more creative outputs or better analysis than we could alone, we can work together to be more empathetic than we are individually.

This is the essence of operationalized empathy: creating work practices and mechanisms that leverage our individual capabilities to better understand the needs of the people we’re serving.

At Reboot, where we do research and implementation, we see both the methodological and programmatic dimensions to operationalizing empathy. In our research, we draw from applied ethnography to understand people in their contexts and relationships, with all the complexity that entails. For our recent project exploring media development in Pakistan’s tribal areas, this meant hiring a local research team, training them to conduct open-ended interviews that avoided biasing responses, and helping them to interpret what the findings meant for their own communities. The process took time and reached fewer total respondents than a survey.

This approach also yielded greater depth of insight. When discussing elections and voting habits, the research team found that formal politics was far removed from the day-to-day concerns of residents in the tribal areas. Meanwhile, policymakers had trouble overcoming infrastructure and communication barriers to get to know these communities. The result is a deep disconnect felt on both sides. Lack of voter participation is merely a symptom of that deeper disengagement.

Instead of the detachment, objectivity, and external validity that’s so highly valued in academic research, we seek to understand people and communities at a very human level. Empathy informs our analytical categories as well. Where an economic or political framework might see corruption, an empathetic one surfaces the cultural norms and social expectations facing public servants. A broad label like “corruption” obscures the diversity of activities and motivations that have to be understood before a coherent policy response is possible.

On the programmatic side, empathy is trickier. It doesn’t mean touchy-feely management (though home-baked cookies do often appear in our office!). Rather, empathy calls for staffing and communication practices that reduce the gap between the source of funding and the people that funding seeks to help. Cultural translation is facilitated by hiring and promoting staff from the communities we serve, as well as staff who have lived in multiple contexts. Other useful principles include minimizing organizational hierarchy, trusting your team, and recognizing that much of the work is done in the field by the most junior staff.

Similar to analytical thinking or creativity, empathy also has its limits. The question of whether anyone can ever truly understand someone else’s perspective is best left to philosophers. We don’t expect to fully grasp what it means to be an elections official in a small American town or a teacher in northern Nicaragua, but empathy—deliberately operationalized and leveraged—helps us get closer. 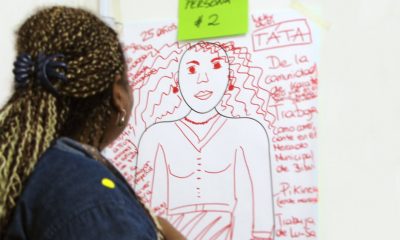 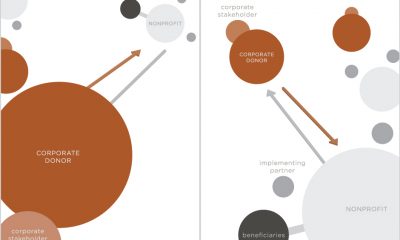 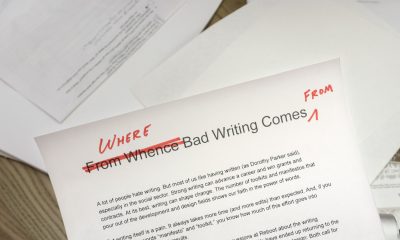