Crowdfunded micro-lending initiatives like Kiva are enabling people all over the world to support entrepreneurs in emerging contexts. In only two years, the crowdfunding platform Kickstarter has helped hundreds of thousands of creators secure the capital they need to bring new ideas, products, services, and stories to the world.

And there are many more mission-driven crowdfunding platforms—Global Giving, Crowdrise, Donors Choose, Raise 5, and Catapult, to name a few.

How could development organizations leverage the emergence of these new models to collectively finance and advance human development outcomes worldwide?

This is a question a cross-divisional team at the World Bank raised among staff as part of this year’s annual Sustainable Development Forum. With Reboot’s support, this team convened a “Crowdfunding for Development” brainstorming workshop to help identify answers to this question. Together, we identified several dimensions through which crowdfunding can integrate with and inform World Bank initiatives worldwide.

For starters, crowdfunding projects often make use of similar financing models that are commonly used by the Bank. These include:

Grant and Reward-Based
The original crowdfunding model was designed around individuals pitching their project or product offering a compelling story to secure funding. In some cases, the person providing the grant was offered a non-monetized return. The rewards could come in the form of a signed fan-picture, a “thank you” in the end of an independent film, or similar.

Recoverable Grantmaking / Debt-free Lending
Crowdfunding enables impact investing by marrying interest in social change with specific financial needs. This can be done without a profit motive through investments that do not return a financial gain, but are instead coupled with the accrual of social capital or other non-monetary reward.

Investment / Debt Lending
Similar to traditional private market lending, crowdfinancing can be used by lenders to offer capital with an expectation of receiving some monetary gain on their principal.

Crowdfunding also has the potential to support the success of World Bank operations and programs through a variety of practical applications. Some of these include:

Expanding Entrepreneurs’ Access to Capital
Crowdfunding reduces the cost of accessing capital by aggregating potential lenders. It can also increase the lending capacity of capital by linking crowdlenders with an institutional credit facility. For example, institutional credit worth USD 5 million could provide the base capital to attract crowdlenders who significantly expand the pool of available financing for a given sector.

Aggregating Demand and Filtering Supply
Crowdfunding specifically and the potential for accessing capital more generally both act as incentives to aggregate demand and filter supply. In crowdfunding, producers gain increased benefit from the aggregated demand for a given good, product, or service. Mechanics on many crowdfunding platforms allow funders to work collectively to determine which supply option has the highest collective demand.

Enabling Organizational Innovation and Efficiency
Organizations often face scenarios where they have unused capital. Crowdfunding can be applied in these instances to encourage internal groups to propose projects worthy of funding. Participants from the entire organization (the “crowd” in this case) can then select their common priorities as “winners” of the available financing.

Capitalizing New Markets
Certain markets may have enough demand to be sustainable, but lack the necessary startup capital to properly mobilize. Crowdfunding can help overcome these barriers by aggregating a long-tail of relatively small demand, and sharing risk across a large group. This is a particularly interesting model for ‘pro-social’ markets that enjoy demand based on their social benefits, but do not necessarily offer a competitive financial return in the near-term.

Crowdfunding is not without its limitations, not the least of which is scale. Successfully crowdfunded initiatives tend to be very straightforward and small. Complex projects that require explanation beyond a 90-second visual pitch generally don’t fare well on the crowdfunding circuit. Securing capital for large, potentially game-changing initiatives through crowdfunding, therefore, can be exceedingly difficult.

But this didn’t stop the workshop participants from hatching some great ideas of their own. One team saw crowdfunding as an excellent means of keeping communities invested in projects. Potential projects could be pitched to the community. Those that the community is able to raise money for, the Bank would then provide extra backing to scale. Another team saw crowdfunding as a useful mechanism internally, through which Team Task Leaders could use end of the year funds to support colleagues’ projects. Finally, a third team identified opportunities to match Bank financing with crowdfunding to grow small and medium-sized enterprise credits.

Crowdfunding platforms and crowdfunding initiatives hold great promise for the future. We’re excited by the emergence of these new models and their potential for supporting the World Bank’s programming worldwide, and governance and development efforts in general. Indeed, crowdfunding for development raises many questions, but it is space that merits further exploration. 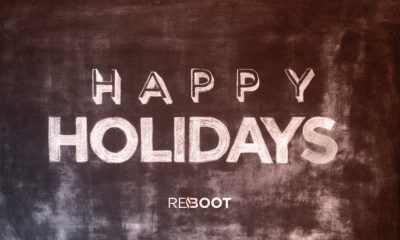 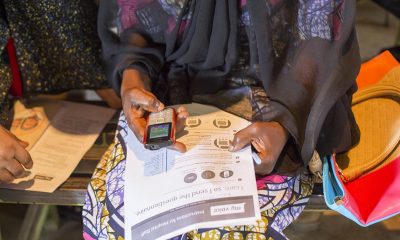 The Principles for Digital Development: Applying both “Design with the User” and “Design for Scale” 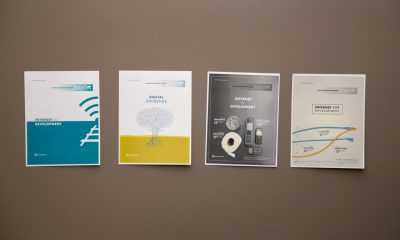