On January 18, for the first time in over a decade, China released official figures on economic inequality.

Even the government is calling the wealth gap “relatively large.” Part of the problem is that China’s incredible growth story is overwhelmingly urban. City residents currently earn on average three times as much as their rural compatriots.

But an important corollary is that financial access has not kept pace with an increasingly transient population. As hundreds of millions of migrant workers flood Chinese cities in search of opportunity, they lack even the most basic means to save for their children’s education, make purchases on credit, protect their homes through insurance, and send and receive money. Financial exclusion prevents many of them from realizing their potential and improving their livelihoods 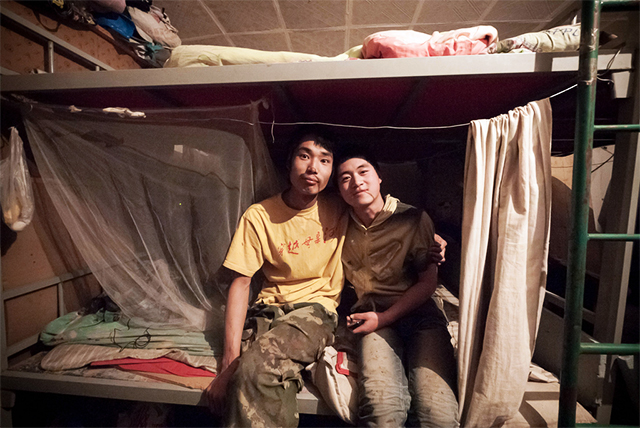 Migrant workers sit on their bunks in a dormitory beside a Beijing construction site. Hundreds of
millions of migrant workers flood Chinese cities in search of opportunity, but financial access has not kept pace with an increasingly transient population.

With the support of the Institute of Money, Technology, and Financial Inclusion, Reboot undertook a study to develop a deep understanding of the daily lives of migrant workers, as well as rural villagers and ethnic minorities. Our goal is to inform the development of new financial services that can tap into this immense potential market and, in doing so, greatly increase these populations’ access to economic opportunity.

On February 11, we’ll be releasing the results of our research publicly in Embracing Informality: Designing Financial Services for China’s Marginalized. We’re excited to be hosting our first book launch, and invite you to attend! You can find more details and RSVP here.

In the run up to our launch event, we’ll be using our blog to feature some of the human stories we captured along the way. Stay tuned to meet Wang Jun the migrant worker attracted by the opportunities of urban life, Peng the elderly rural villager trying to make ends meet, and more. Our hope is that by understanding the lives of China’s most vulnerable, we can design services that align with existing behaviors and help lift millions of Chinese citizens into stability. 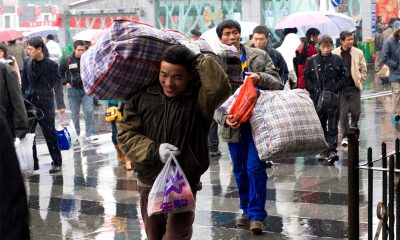 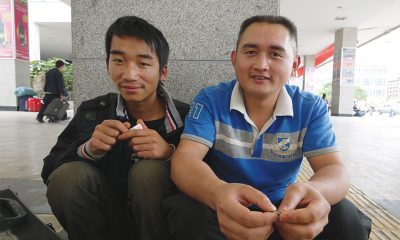 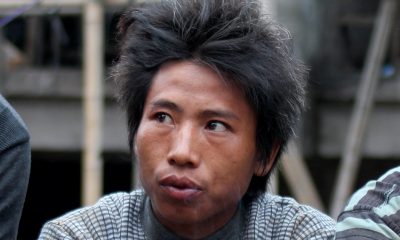