Design Diary: The Design Industry Has A Lot of Waste.

Not the seemingly endless sheets of paper we use to sketch, visualize, then present our ideas; not the chemical-laden inks, dyes, and fixatives we use to produce our work; but rather, something less tangible, yet equally critical: ideas.

After spending an entire day designing first identity concepts for Reboot’s citizen-response SMS work in Nigeria, my fellow designers had finally hit a creative wall and called it a day. I was cleaning up my file, recovering from what the design team at Reboot calls “mushy brain,” or the feeling you get when you’ve been looking at the same word for so long that it no longer resembles familiar letters with meaning, but instead appears as a pattern of shapes that change with your selection of font. Mushy brain is a symptom that can be experienced after only a short time designing a logo, but our team had been at it for almost a full day, and with over a dozen concepts under our belts by the end of it, I was ready to have my words with meaning back. I was about to head home when I thought to give the project manager a sneak peek at the designs we would be presenting to her and the rest of the Nigeria project team the next day.

I hoped for her to sit down next to me and tell me we found exactly the right way to visually express the purpose of the program. I hoped she would be pleased and excited for the next day’s meeting. I hoped she wouldn’t tell me that after a whole day of iterations, we were not even close to getting it right. I never expected the first words she spoke to jolt me out of mushy brain and completely change my perspective on the work I had just completed. “The design industry has a lot of waste.”

English is one of many languages in which my colleague is fluent, and perhaps she chose these words very deliberately, or perhaps it came out unfiltered, exactly as the thought was formed in her mind.  “Waste,” however, is a word I had never heard used to describe cast-off design concepts. The one concept chosen to be developed into a final design is the only one that matters, right? It wins, it is the best. The 20+ other logo designs our team had created were just part of the iterative process. We needed to try those combinations of fonts, graphics, colors, and compositions in order to get to the one that worked. After they served their purpose, they became junk to me — until someone else called it “waste.”

Waste implies that those designs had value, and that that value was being tossed aside unnecessarily. Looking at it from this perspective, and after finding those specific words, it occurred to me that the design process is inherently wasteful. Designers spend many hours developing concepts that are ultimately tossed aside, in favor of a different solution. Even if it was not the best solution to the current problem, what if a concept was a good solution? What if that visual solution is the right answer to a different question? Are these concepts not still valuable in some way to the world?

“Up-cycling,” “recycling,” “repurposing.” These are terms we have come to think of when applied to products and materials, since material objects cost money and effect our long-term environments when inappropriately disposed of. It is easier to realize that something is being wasted when you can see it. 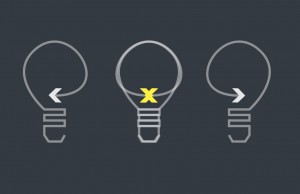 But don’t ideas hold the same value? Just as plastic bottles store potential energy, so do ideas contain idea capital, as I’m going to call it.  It can certainly be stored and tapped as a resource later. If we held onto those cast-off ideas and looked to them later, they might provide unexpected inspiration for future creative challenges. Many designers I know currently use collective filtering websites such as Designspiration, Pinterest, or FFFFOUND! as places of inspiration. Yet these are ideas that have already been implemented. A way to organize our aggregate unused ideas and completely repurpose them, or harness them for inspiration, would release their potential idea capital. Instead of a board where we pin great ideas we have seen elsewhere, what about a recycle bin where we leave ideas we have had and not used?

I would be curious to know if anyone has found a good way to do this within their personal process or within their professional organizations. Designer or not, if you’re interested in the idea of a design recycle bin, please follow up with me via email (jennifer@theReboot.org) or Twitter (@jlthibault). 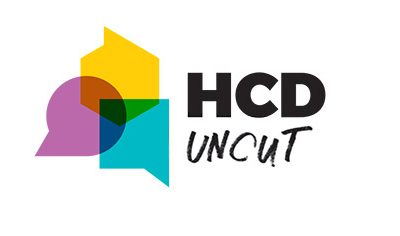 Designing the Future of Human-Centered Design 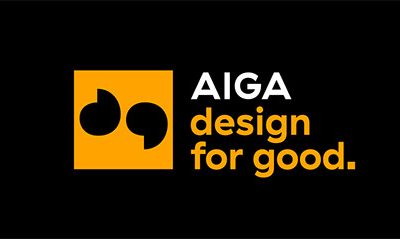 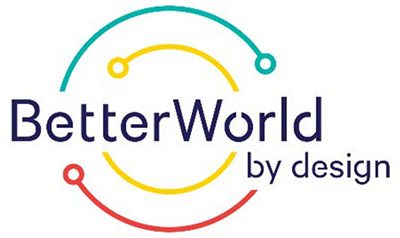 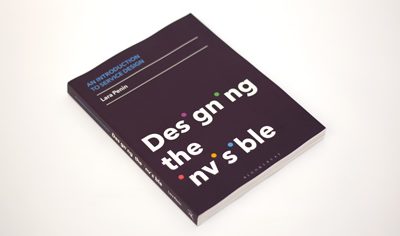