Technology, Institutions and the Future of Civic Participation

On May 16th, at the World Summit on the Information Society (WSIS) Forum, I presented Reboot’s recent World Bank report on post-revolution Tunisia, as part of a panel discussing how technology is transforming civic participation around the world. The topic posed was, how is technology changing institutions of governance, particularly those facing conflicts and crisis?

I started from the perspective that technology has always and is increasingly impacting the nature of public life. From our earliest collective societies, technology has made up a critical layer in our capacity to participate in civic affairs. As technology develops more quickly, and exponentially expands our ability to communicate and inform, the impact of technology on civic participation is only becoming more important. In several contexts, technology is eroding traditional barriers to entry for civic participation, enabling increasingly more citizens to organize, broadcast and advocate for their needs on rapidly scalable platforms. This expanded capacity for civic action has already helped topple governments, but now that citizens can more easily make their voices heard, how do institutions respond? The future health of governments that aspire to legitimacy through mature, peaceful and progressive political participation will hinge on the answer to this question. 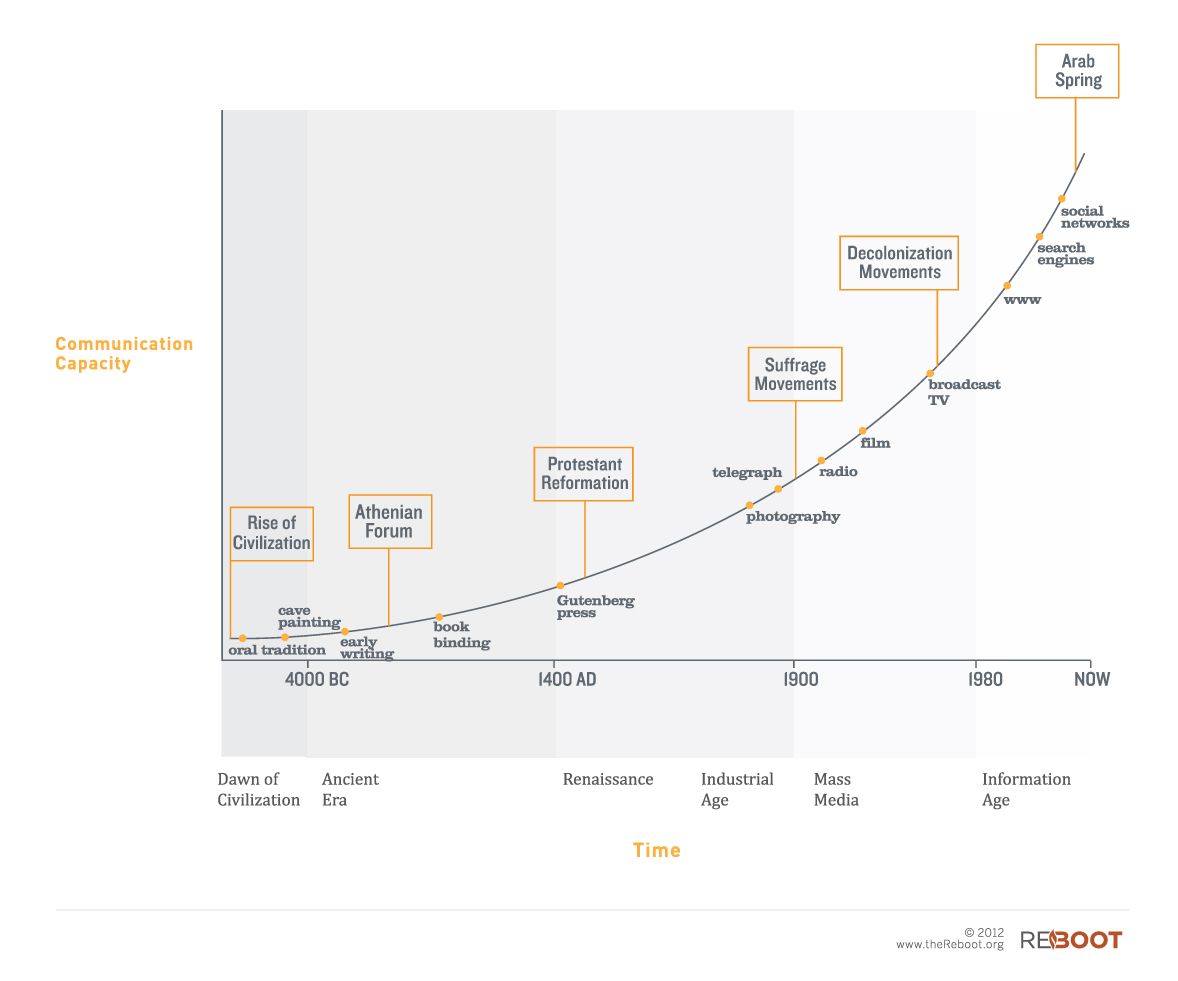 On first blush, deciphering the cacophonous digital sphere may seem too daunting a task for nearly any government. But the form and function of civic participation has been in a flux since the dawn of civilization; from rhetoric to scrolls, to polling and town hall meetings, officials at all levels of government have had to adapt their methods for taking the pulse of their citizens. Technology changes the cadence of that back-and-forth between citizens and government. But even as change quickens, we must work to preseve and extend this participatory pattern of a back-and-forth between citizens and those who govern. In other words, technology platforms need not–and should not–be used as a policy dictation tool, but rather as a means for governments to determine what questions they should be asking of their people.

Although democratic processes like primary’s and elections provide some direct referendum mechanisms, particularly on large, hot-button issues, the grassroots level is often the best place for institutions to find opportunities for micro-impacts–issues that are important to citizens, particularly in the short-term or in a localized area, but that are not so sweeping as to sway an election. Local governments–who often have the lowest civic engagement rates despite having likely the largest impact on their constituents’ lives–in particular should embrace technology as a low-cost way to identify and deliver on the needs of their citizens.

A successful participatory system is not marked by the first election, but rather by the second, and the peaceful transfer of power that follows. That is to say, in any fair political system, every issue debated will have winners and losers, and each side will have vociferous supporters. Those on the losing side of an issue will no doubt use technology platforms to continue their advocacy until the next referendum. The trick for institutions, then, is not to address every side of every issue, but rather to instill in citizens faith that the overall political process is responsive to their concerns, so that ordinary people feel comfortable participating in the system, rather than trying to dismantle it in response to an unsatisfactory result.

For more of these types of thoughts on how technology is transforming governance, you can check out this audio & slide capture from my presentation at WSIS.

Tunisia: From Revolutions to Institutions 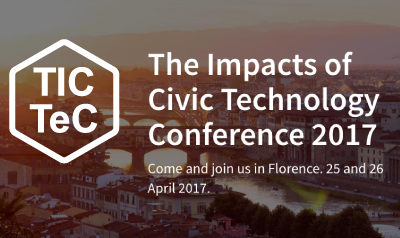 Defining the Impacts of Civic Technology 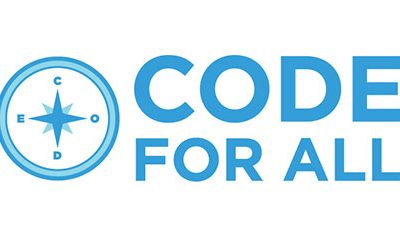 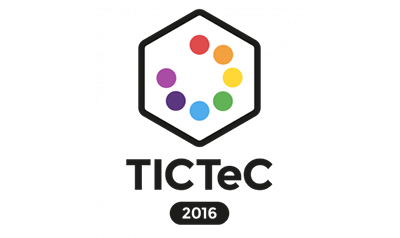 Converging on the Impact of Civic Technology 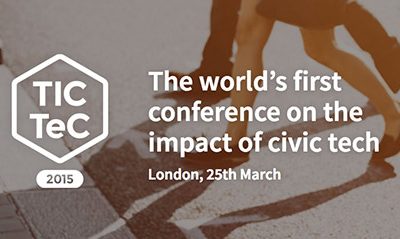 Exploring the Impacts of Civic Technology with mySociety