In the past few months, I have been doing some considerable thinking about the most useful role for connection technologies in getting better justice outcomes.  I like the word “moju,” referring to “mobile justice,” mostly because I have this sense that we are on the verge of a judicial revolution the likes of mobile banking or mobile health, and “moju” gives it that kick in the pants that could really take it places.

When I think (more seriously) about how technologies can be useful, I see two main avenues: promoting access to justice and improving the functioning of public judicial administration.  In other words, technology can help regular citizens get connected to courts or it can help courts work more efficiently and effectively.

Both avenues are incredibly important, and many good organizations are working to solve the access-to-justice problem.  It is worth noting, however, the great value of the second, and perhaps more boring, leverage point: judicial administration.  By this, I mean digitizing court processes, using basic technology tools (group bulk SMS, mobile calendar functions, etc) to share judicial information between court personnel, and posting court information online.  In many places, it is not yet standard practice to read the law online or to file forms electronically — often because internet penetration is low or the national technological infrastructure is not yet present to make those activities relevant or even possible.

Some people might think that an approach that supports a justice system, instead of supporting indigent court users, is misguided. They might think it puts resources toward entities that already have some judicial savvy, in lieu of empowering the disenfranchised.

But if I were a large global institution with a lot of money to spend in mobile justice projects, I think I would choose to partner with public justice systems.

Here are three reasons why:

1. There are many, many disenfranchised people, with all sorts of different legal matters.  They are not organized as a group, so it can be hard to partner with some useful representative of their concerns; addressing the resource challenges of public justice systems requires a single and usually unified point of contact.  Partnering with justice systems that would want my organization’s help, ideally at the highest levels, makes this relationship almost golden — not only would I have a single contact point, but I would have a contact who can enact change holistically and at scale.

2. Disenfranchised court users ultimately rely on some public justice system (or customary/traditional dispute resolution process) to address their concerns — these institutions are in place precisely to enact sanctions that punish the guilty and restore justice to the situation. Focusing my organization’s resources on court users instead of justice systems is like treating the symptom and not the disease.  Enhancing the functioning of the system itself gets to the root of the problem, and gives the court system an opportunity to create better accountability mechanisms nationally.

3. There are many civil society organizations (CSOs) working the access-to-justice route, supporting legal resources for the poor.  A large grant-funding institution would not necessarily do this any better than these organizations do.  Remember: legal issues are local in nature and these CSOs have local knowledge to make their interventions meaningful.  Challenging 100 of them to submit mobile justice ideas for grant funding might be an interesting way of supporting their work, but the impact here is still indirect, relative to a direct partnership with a judicial system.

Here are two readings that highlight the great need for enhancing public justice systems, much more eloquently than I have narrated — both are well worth the read:

And Justice for All: Enforcing Human Rights for the World’s Poor
Gary Haugen and Victor Boutros, Foreign Affairs May/June 2010

So, in sum, +1 for the boring avenue.  It may be more important than we think. 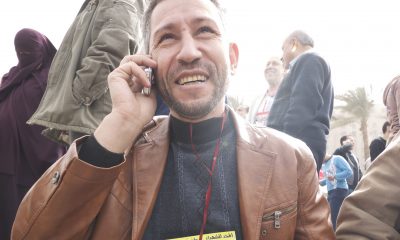 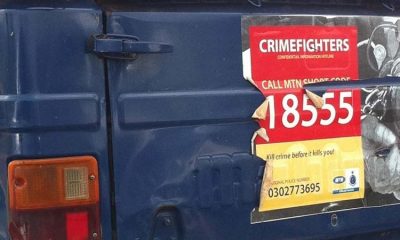 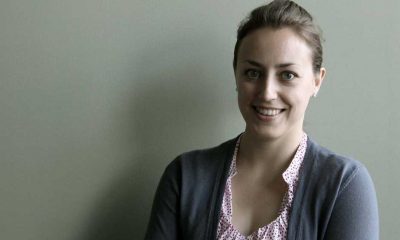 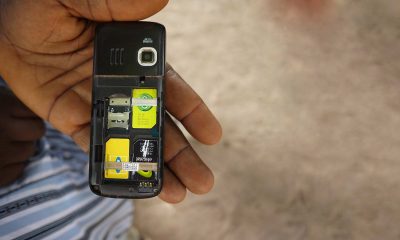