Good field research starts with a focus on training. This ensures that the entire team, including new local staff, fully grasp and support project goals. This shared understanding is critical to the ability of each team member to effectively execute his or her responsibilities. This is true everywhere, but the importance of training and buy-in increases in direct proportion to the authoritarian-ness of the local government. In contexts where asking an unbefitting question can lead to a visit from national security, or an invite for a less than pleasant ‘cup of tea’, local team members are understandably wary of missions they don’t thoroughly understand.

Our current project in China is no different. Thus, our team in China has spent much of the last week between Beijing and Hohhot training our crack local staff on project vision, goals, and the broader ‘why this stuff matters’.

At the top line, we’re trying to get our brains around the massive economic transformation that is occurring in this country of 1.3 billion (potential) consumers. New political and economic forces are sweeping away ancient custom in short order. Value systems that have served as effective means of social and financial exchange for centuries or more are facing pressure by forces both domestic and foreign. 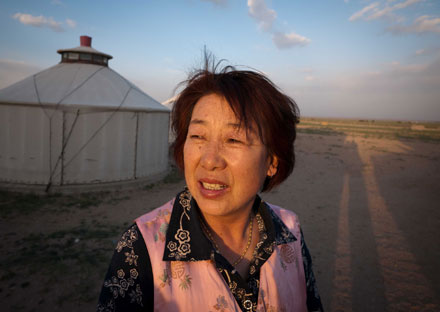 Today, we are in the grasslands of Inner Mongolia, where generations of Mongol herdsmen are now forbidden from raising livestock. To compensate these herdsmen for forfeiting their traditional ways of life, the Beijing government provides social support payments. The effects of this decade-long policy has been devastating to both the psyche and the economic independence of the Mongol minority in this supposedly autonomous region of China.

Here we’re asking, what are the benefits of traditional value systems? Other than the conception of value itself, how do traditional modes of storing and exchanging value differ from modern-day approaches? If one accepts that change is coming, for better or worse, what are the aspects of these informal value systems that should be preserved in new ones?

These questions are driving our research, and have led our focus to specific subsets of the Chinese population. This focus is, we believe, succinctly summed up in a back-of-napkin diagram — cleaned up below — we prepared for our local team in the initial training period.

We’ve charted our research focus along two axes. On the Y-axis, we have the degree to which a demographic group has seen its economic opportunities change in the New China. This considers whether and how a particular group has changed its behaviors along with the new economic landscape, and the impact of such changes. On the X-axis, we are charting the nature of the Chinese economy on a spectrum from very traditional (which was itself multifaceted in nature, and included subsistence, agrarian, and market economies) to highly market-driven, as now centrally directed.

Taking a look at the various demographic segments we have identified:

Our project focus is heavily on the left side of the curve. There has already been vast study into the groups that have prospered from the economic shifts, or those that controlled the change to begin with. Our interest is thus in the populations that are either just beginning to enter the new Chinese economy, or those that still have a ways to go before they can successfully access it. This focus has led us to the poorer and more remote regions of China, as well as areas with minority populations, where the economic gains have not been equitably felt.

Stay tuned in the months ahead, as we’ll have much more to report on the changing nature of value in the Middle Kingdom.

For those following the current unrest in Inner Mongolia, not to worry: the Reboot team is fine and taking precautionary measures as we continue the project. 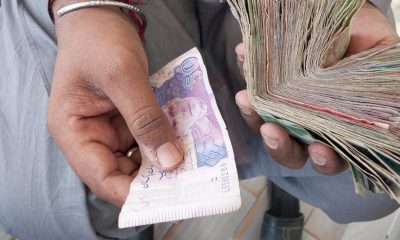 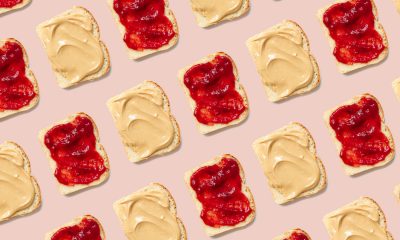 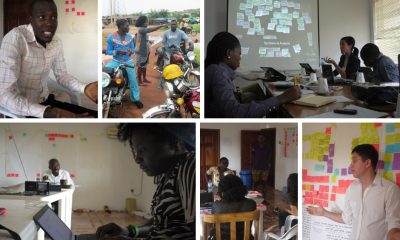 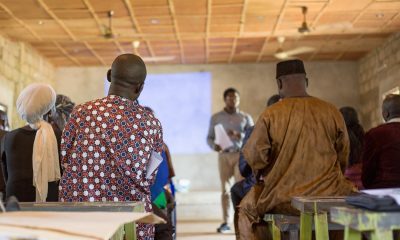